The Bel is Back

The Show Must Go On! Bel Canto returns to the Highlands Performing Arts Center on September 12 with a quartet of stellar performers. This event is always a sellout – mail your contact information to Bel Canto Recital, P.O. Box 2392, Highlands, NC 28741 or call The Bascom at (828) 787-2867. 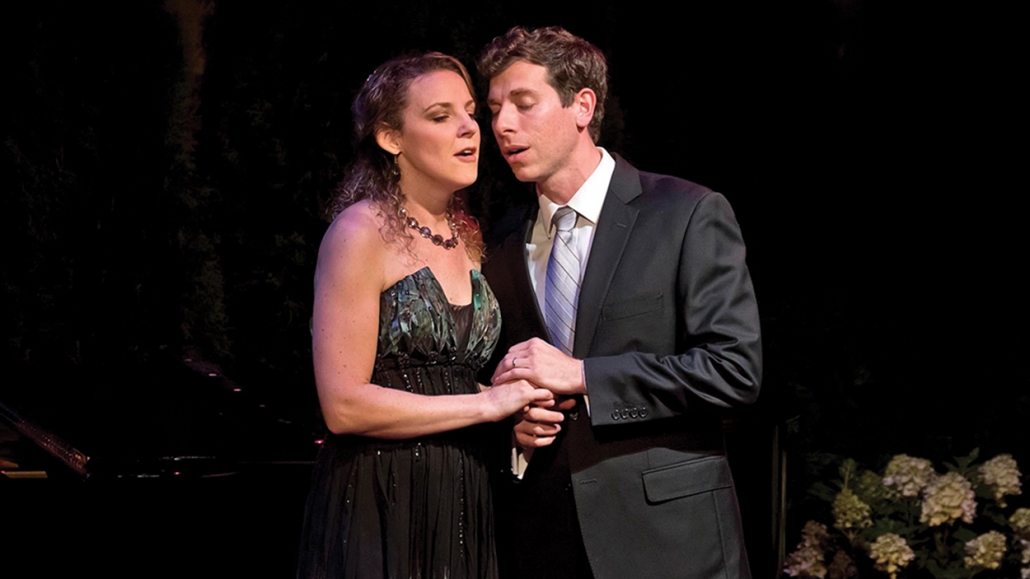 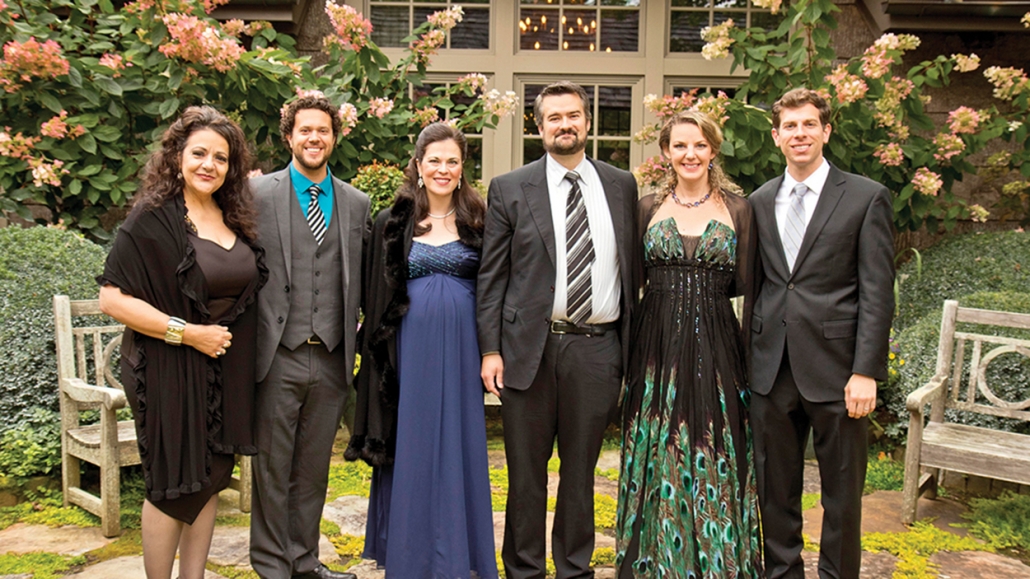 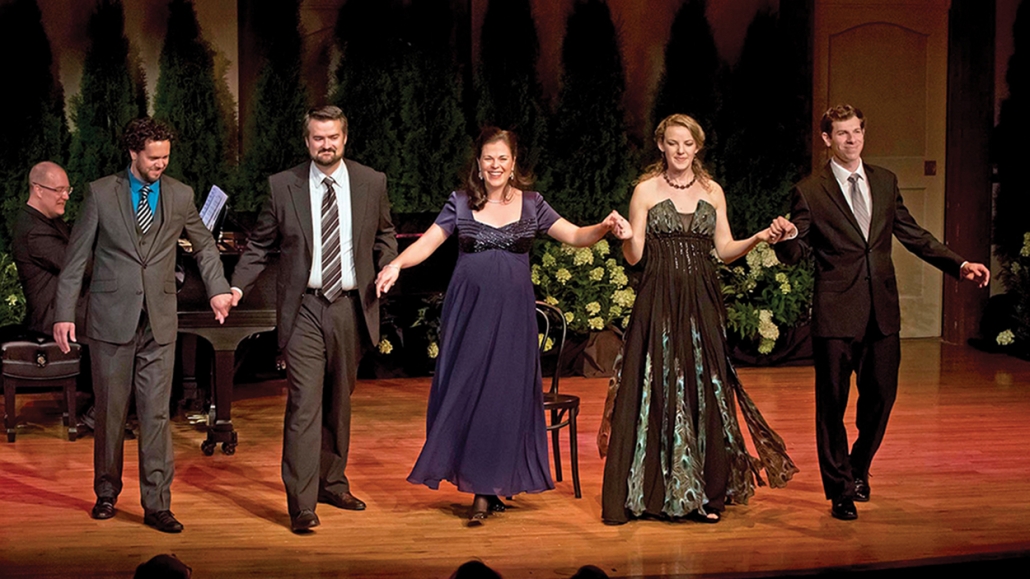 The 28th Annual Bel Canto Recital had to be postponed a year, but we’re back and better than ever with a great lineup of four performers.

We haven’t been completely inactive and were able to make donations to our beneficiaries – The Bascom, Highlands School, Highlands Community Child Development Center and the Gordon Center – and distributed scholarships to three local students thanks to our generous donors.

The lineup put together by our talented Artistic Director, Stella Zambalis, is, as always, an outstanding group of performers.

They will be Kara Shay Thompson, soprano; Mary Phillips, mezzo soprano; Jonathan Burton, tenor; Todd Thomas, baritone, and, as always, our “Orchestra,” Dr. Stephen Dubberly, who has been with Bel Canto since its inception.

Kara Shay Thompson, soprano, continues to build her expansive stage career by creating characters that push the limits both musically and dramatically and has a career spanning many of the opera houses across the country from Sarasota to Chicago to Santa Fe and a repertoire of dramatic roles from Verdi to Beethoven to Menotti as well as numerous concert appearances.

Mezzo Soprano Mary Phillips, who has appeared in opera houses across the country and throughout Europe, is considered to be in the first rank of singer-actors. She made her Met debut in La Forza del Destino and has sung numerous other Verdi roles as well as many Wagner roles and others.

Jonathan Burton, tenor, is a “returnee” who has appeared in Bel Canto before. Burton has been praised for having “thrilling power and beauty” in his voice. Opera News proclaimed that he “produced a wonderfully shaded Nessun Dorma that included brilliant top notes” He has performed roles from Puccini, Verdi, Bizet to Rene Clausen’s A New Creation.

Baritone Todd Thomas, is recognized by opera companies and critics alike as one of the true Verdi baritones gracing stages today and has enjoyed great success in the Wagner repertoire as well. He was the Crested Butte Music festival Artist in Residence and sang the title role in Der Fliegende Holländer for the Shanghai Opera and was also invited to be a featured artist in the Wagner Gala Concert with the Shanghai Opera Orchestra.

The date (as always, the first Sunday after Labor Day) is September 12.

We always sell out, so get your reservations in early. The concert will be held in the Highlands Performing Arts Center and will be followed by a celebratory dinner at Highlands Country Club with the artists.

The 28th Annual Bel Canto Recital had to be postponed a year but e are back and better than ever with a great line up of four performers. They will...
View Event Details