The Juneteenth Journey to Freedom Together 5K Run and Fun Walk, set for June 19 at Mark Watson Park in Sylva, is a dynamic way to celebrate Emancipation Day. To register, visit jacksonncnaacp.org. 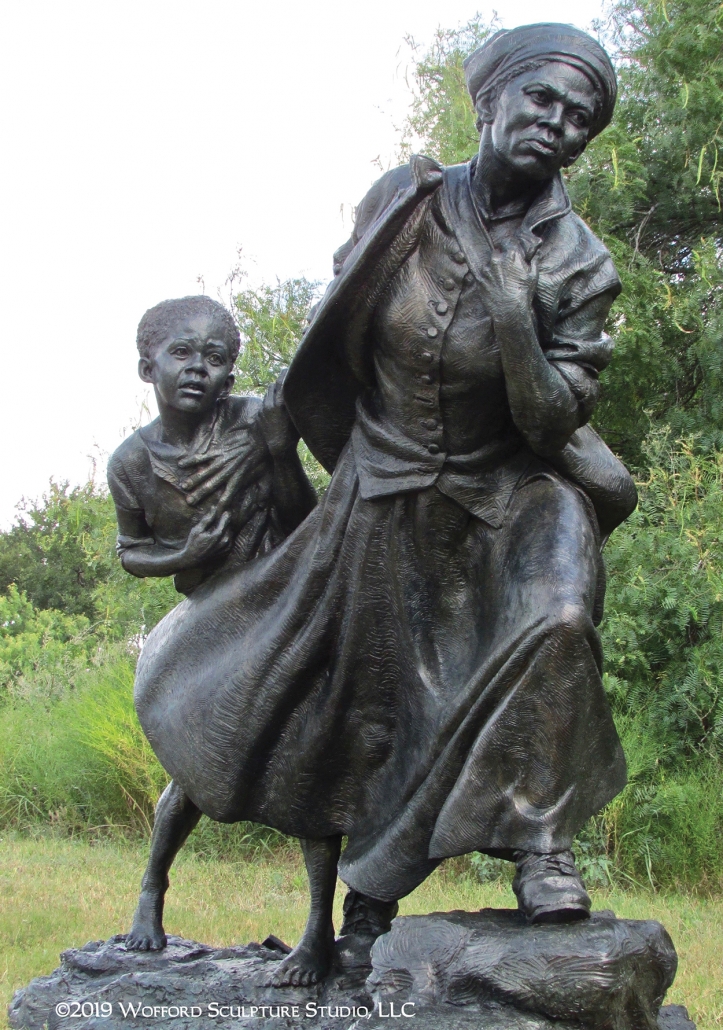 According to Britannica (remember the bookcases straining with bound volumes from A-Z?), Juneteenth is also called Emancipation Day as well as Juneteenth Independence Day. It is a holiday commemorating the end of slavery in the United States and is observed annually on June 19.

Explained Lindsay Bisset, “This Juneteenth helps to celebrate the 153rd anniversary of the day enslaved black people in Galveston, Texas, became Americans under the law and has become an observance of the end of slavery in the United States. Freedom is a journey we take together as a country, and this race is a reminder of our commitment together.”

Britannica further explained the reason why the observance is on June 19:  “In 1863, during the American Civil War, President Abraham Lincoln issued the Emancipation Proclamation, which declared more than three million slaves living in the Confederate states to be free. More than two years would pass, however, before the news reached African Americans living in Texas. It was not until Union soldiers arrived in Galveston, Texas, on June 19, 1865, that the state’s residents finally learned that slavery had been abolished. The former slaves immediately began to celebrate with prayer, feasting, song, and dance.”

The following year, 1866, was the first year that Juneteenth was celebrated.

Organized by the Jackson County NAACP, this race is a fundraiser for student scholarships and will also help bring the Harriet Tubman Journey to Freedom Statue to Sylva that is on tour in the U.S. The statue was created by award-winning sculptor Wesley Wofford of Cashiers.

To register for the Juneteenth events, sign up at jacksonncnaacp.org. Online registration ends June 6.