Women of the Cuisine World

The November 13 Chef Dinner at Half-Mile Farm brings the authentic flavors of New Orleans to the Plateau. 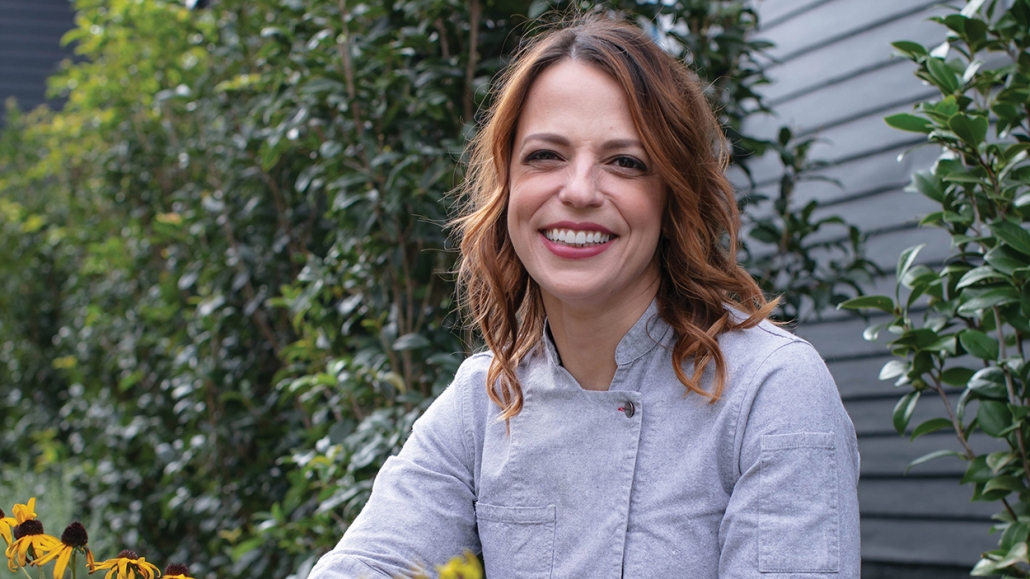 On Saturday, November 13, Half-Mile Farm will host yet another lavish chef dinner.  This incarnation features the extraordinary talents and presence of two exceptional and accomplished women: Chef Sue Zemanick of Zasu in New Orleans and the author of Mosquito Supper Club, Melissa Martin.

They’ll be joined at the table by Paula Kornell Sparkling Wines, the namesake brand of yet another female luminary, one of Napa Valley’s leading women in wine.

Few cities epitomize the joy of hospitality and celebration of food as does New Orleans.  Since assuming the Executive Chef position at the iconic Restaurant Gautreau in 2005, Zemanick has scooped up every award the restaurant industry proffers – including James Beard Best Chef South and Top Ten Best New Chef by Food & Wine Magazine. Her status and national prominence are continually reaffirmed with regular television appearances, acting as a judge on Top Chef New Orleans and participating in seasons 3 and 5 of Top Chef Masters. At Zasu, Zemanick has made Cajun cuisine her own, telling the tale in dishes like exquisite agnolotti, little pasta pouches that “melt in your mouth,” and pierogies filled with mushroom and draped with sweet, caramelized onion – an idiosyncratic dish related to her family Czech heritage.

As to Melissa Martin, well let’s just say that Mosquito Supper Club was named a Best New Cookbook for Spring 2020 by Bon Appetit, Food & Wine, NPR’s The Splendid Table, Eater, Epicurious, and more!  The book is named for the New Orlean restaurant where she serves seasonal family-style recipes and a tribute to the table of her childhood, growing up in the coastal Louisiana town of Chauvin. As Bill Addison said in his review in the LA Times: “Her book is a love letter to Cajun culture in which she lays out plainly the history of the Acadian diaspora, her feelings on inaccurate portrayals of Cajuns and their foodways (no one is shouting “Bam!” or blackening Redfish) and the effects of climate change as her homeland slowly disappears into rising waters.”

Paula Kornell Wines, launched in 2019, reviving a tradition that her father began in 1958 with the founding of Kornell Champagne Cellars. Today she carries on the family legacy with the production of two sparkling wines, a California Brut and a Napa Valley Blanc de Noir – wines that regularly appear on Sommeliers Choice Awards and critic favorites “must wines to try.”

Surely this is the dinner we’ve all been waiting for – an amalgam of tantalizing new taste treats, and a joyous jaunt through the culinary haunts of New Orleans.

This is just one of the fabulous line-ups of other chefs visiting Highlands this year.  For more information visitoldedwardshospitality.com/calendar-of-events/suezemanick. Dinner is currently sold out.