From pioneering new cooking styles to dazzling television and magazine audiences and engaging in activist campaigns, the chefs at Highlands Food & Wine are ushering the culinary world into a new era.

The word “Vegan” doesn’t really come to mind when talking Barbecue.  But that’s exactly what 2021 Southern Living Cook of the Year Terry Sargent is cooking up at Grass VBQ Joint in Stone Mountain, Georgia.

Seven years ago, he stopped eating animal products for health reasons, and began experimenting with vegetables and grains to devise healthier, lighter versions of the foods he loved to eat.  He became intrigued with the idea of developing a vegan barbecue menu.

After all, as he says, “Barbecue is a way of cooking, not a type of meat.” He first offered his vegan recipes at a pop up at a friend’s restaurant in Decatur, Georgia, in 2019.  The response was so enthusiastic that within 3 months he quit his job as executive chef at a senior living facility and created Grass VBQ. 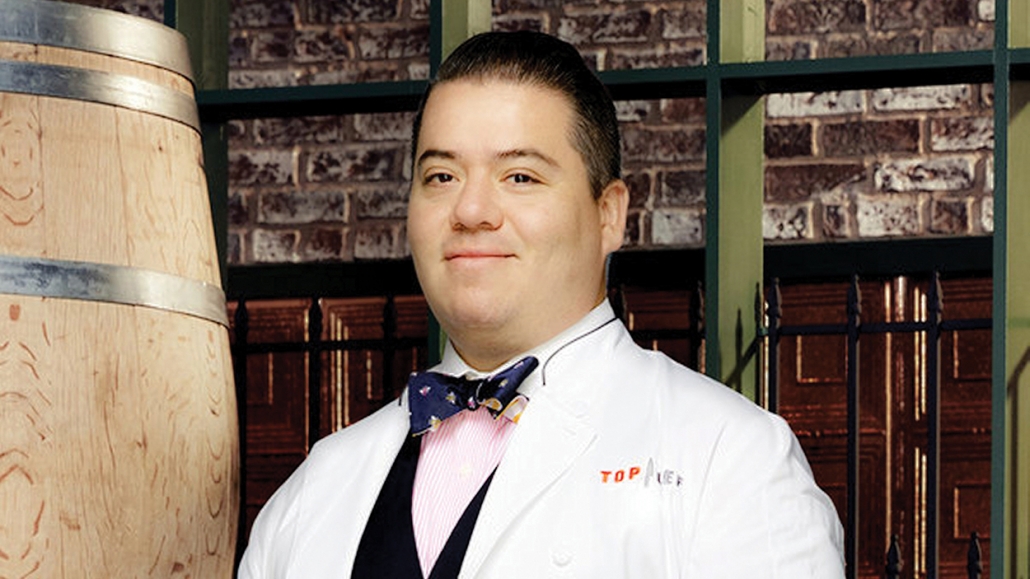 Mexican/Kosher food?  Who knew? But that’s the brainchild of Katsuji Tanabe. Tanabe, a popular and memorable contestant on three seasons of Top Chef, he has also appeared on Cooking Under Fire, Chowmasters, and Food Fighters. Born and raised in a Jewish neighborhood in Mexico City, Tanabe worked inside LA’s most acclaimed kitchens, before opening Mexikosher, the first restaurant of its kind in Los Angeles, and the United States. The restaurant managed a happy eight-year run before closing in 2018. In time, Tanabe expanded his growing kosher empire to the east, opening restaurants in New York City and Chicago.  Now, he’ll be focusing things in Cary, North Carolina, and the opening of A’Verde Cocina and Tequila Library. 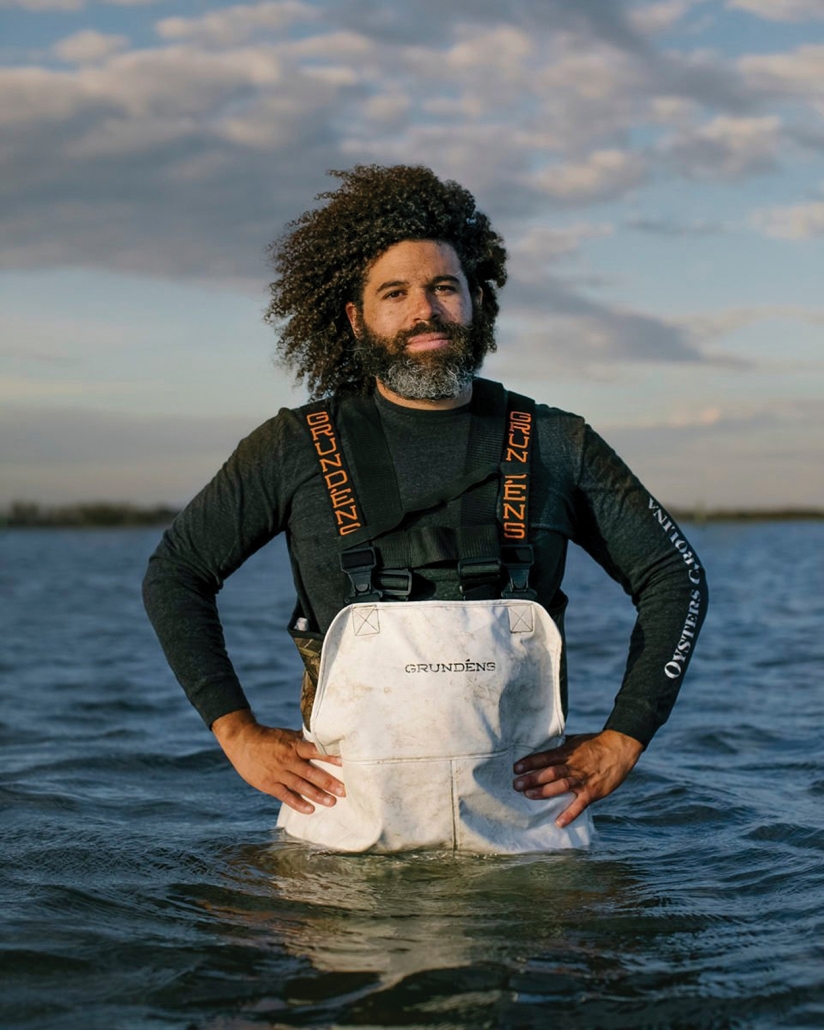 Touted by Garden & Gun Magazine as North Carolina’s “Oracle of Oysters,” New Bern’s Ryan Bethea is a “an oyster farmer with a side of road warrior.”

The former Franklin, North Carolina, middle school science teacher said, “I came home one night after bartending and there was a magazine, with a page flipped to an article about the untapped potential of growing oysters in the state. It hit me like a calling.”

Now he uses science to raise award winning oysters on five acres of estuary in West Mouth Bay, just off Harkers Island.  The founder and the owner of Oysters Carolina, he is an evangelist and a poster child for North Carolina’s growing oyster industry. 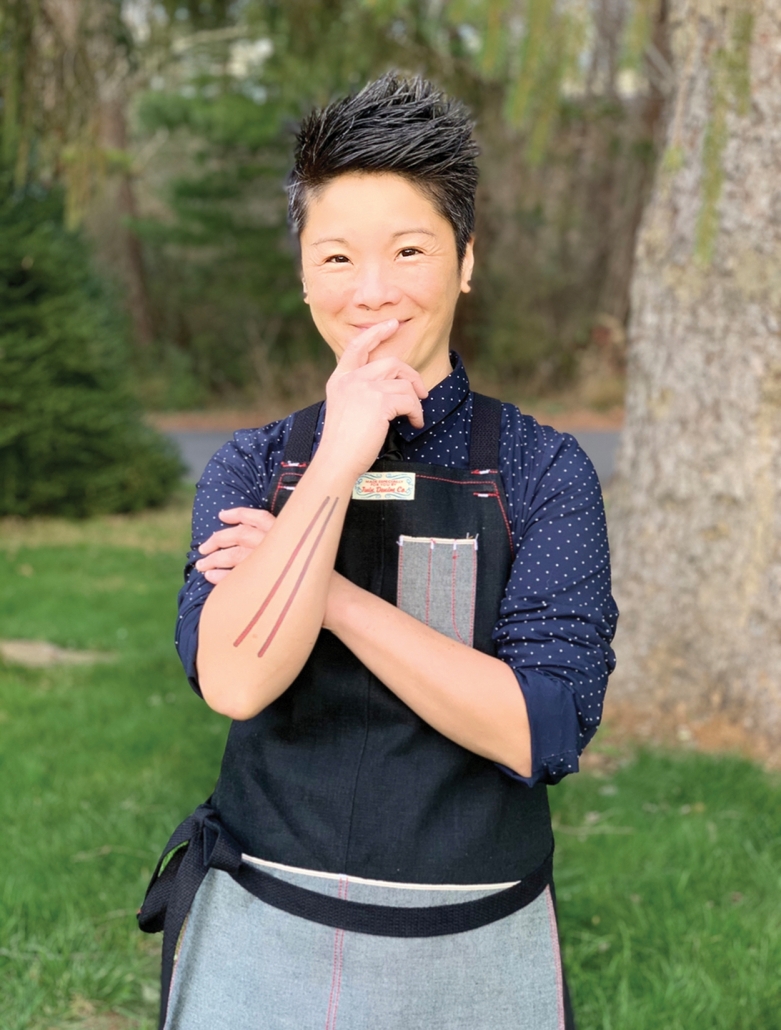 Toronto native and former sous-chef at Asheville’s acclaimed Curate, J. Chong is celebrated for the Asian dumplings she sells at farmers markets and pop-ups around town.  She believes that “food is medicine, and that food brings people together.”

She’s also known for fighting racial injustice, and as “a very proud queer Asian woman,” using her food and voice to help raise awareness for the queer community.” Two years ago, she joined the Board of Directors for Campaign for Southern Equality, a milestone that she refers to as “one of my proudest moments”

Highlands Food & Wine attendees can meet Terry Sargent and Ryan Bethea at The Main Event, talk to Katsuji Tanabe at The Sunday Shindig and  visit with J. Chong at The Grand Tasting.